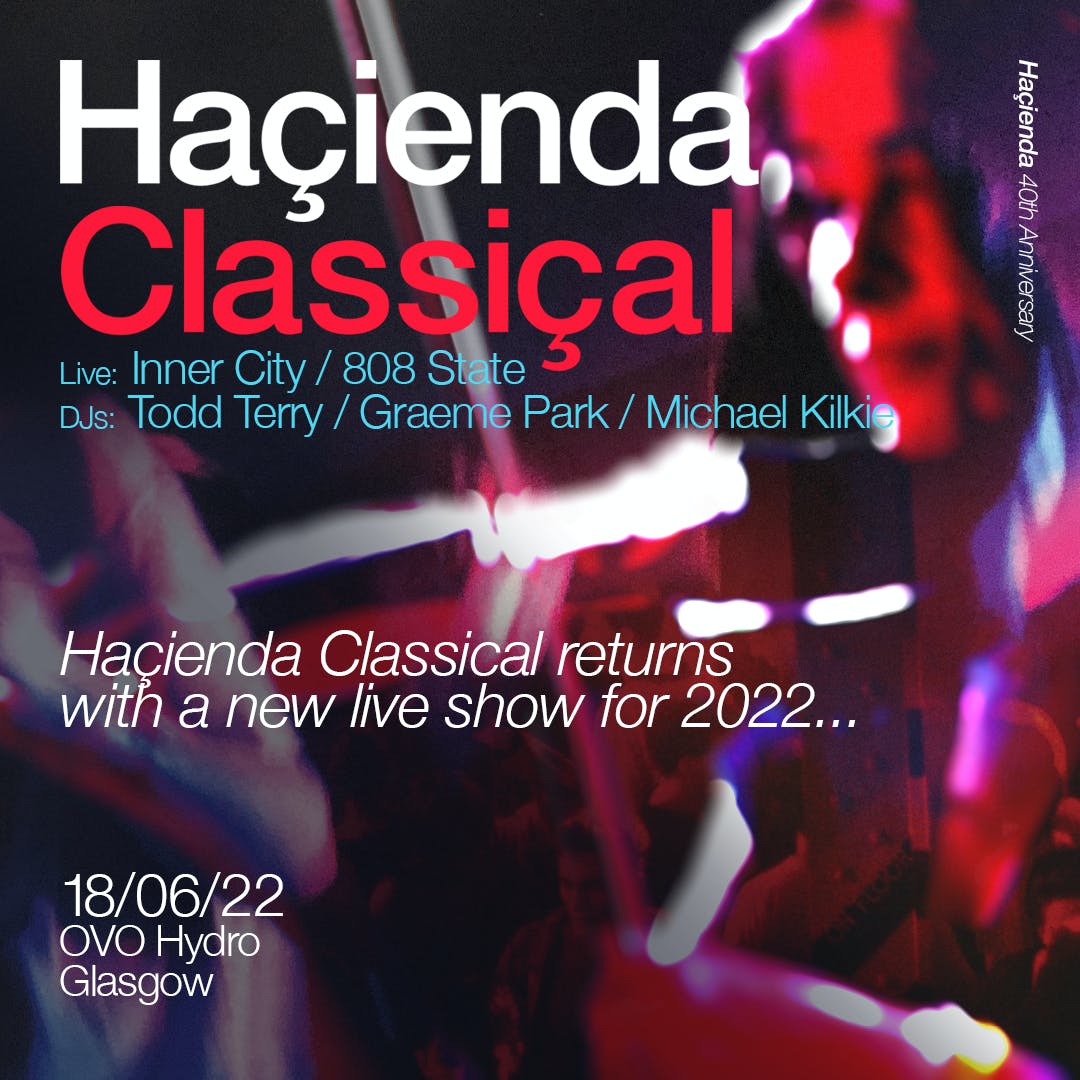 With almost four years since its last Scottish concert, the anticipation for the return of Haçienda Classical. the widely praised orchestral clubbing series with DJ Graeme Park, Manchester Camerata and special guests has remained high.

Now in the only date announced for FAC51 The Haçienda’s 40th Anniversary year in Scotland, the award-winning show is to return to Glasgow’s OVO Hydro Saturday 18th June 2022 bringing its brand-new set for the year to north of the border audience, 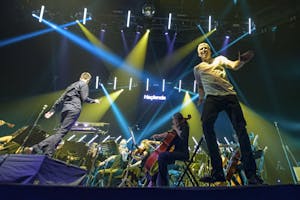 An extended line up sees two of dance music’s greatest live acts join Haçienda Classical in Glasgow. Inner City are the first special live guests as Kevin Saunderson has relaunched the seminal group amongst whose hits are “Good Life”, “Big Fun” and “Pennies From Heaven” for select live appearances in recent years.

The only artist to have had tracks featured each year in Haçienda Classical’s set, Inner City shaped the clubbing soundtrack in the late Eighties and early Nineties and come to OVO Hydro with their incredibly strong catalogue.

Meanwhile Manchester’s 808 State are regarded as equally seminal and influential. Defining emerging UK techno early doors with scene setting releases such as “New Build” and “Quadrastate”, 808 gained international prominence with “Pacific State”, “Cubik” and “In Yer Face” becoming one of the first dance acts to be known for their albums.

Ever prolific, 808 State’s most recent LP “Transmission Suite” showcased their timeless, individual musical style and Glasgow’s live appearance comes after recent live concerts in the city demonstrating the continuing admiration for the band as techno pioneers and originators.

DJ Todd Terry also makes a rare Scottish appearance bringing his unique style and collection of classic tracks and remixes which has shaped dance music since its earliest days.

Other DJ support also comes from two of the finest Scottish DJ’s of the past decades as The Hacienda’s adopted Scot Graeme Park joins 23rd Precinct’s Michael Kilkie as they take to the decks.

Last time in Scotland, Haçienda Classical received great press. The Sunday Mail declared it “absolute genius” and “a dream” while Glasgow Live added that Haçienda Classical was “something unique, something that could only come from the Haçienda. Superb.”

The Wee Review summed it up here. “The sound is truly fantastic. The Manchester Camerata orchestra blend brilliantly with original Haçienda DJ Graeme Park in recreating a mash-up of house classics.”

The event also marks the first time Haçienda Classical has appeared in Scotland since receiving a Scottish Music Award for innovation along with DJ Graeme Park in December 2020 which shows the popularity of the show in the country.

As Haçienda Classical headlines the OVO Hydro, the concert marks our only scheduled Scottish date for our 40th anniversary year and demand is expected to be swift. 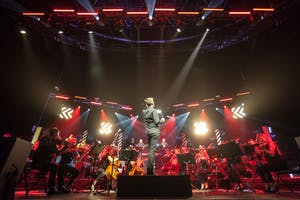 Now entering its seventh year, Haçienda Classical has performed to audiences of well over half a million in person, with more reportedly tuning into its successful streams during 2020.  The collaboration between The Haçienda, Manchester Camerata, DJ Graeme Park and musical director, Tim Crooks has proved remarkably enduring, especially with the set being updated each year.

Haçienda Classical will again include orchestral renditions of much loved classic club records from The Haçienda’s heritage, bringing new additions and arrangements of seminal tracks to the set, adding to the repertoire of the tracks the show has produced.